Some of the biggest automotive companies in the world have joined forces for the issues surrounding self-driving cars, with Ford, Google, Uber, Lyft, and Volvo joining together to form the Self-Driving Coalition for Safer Streets. 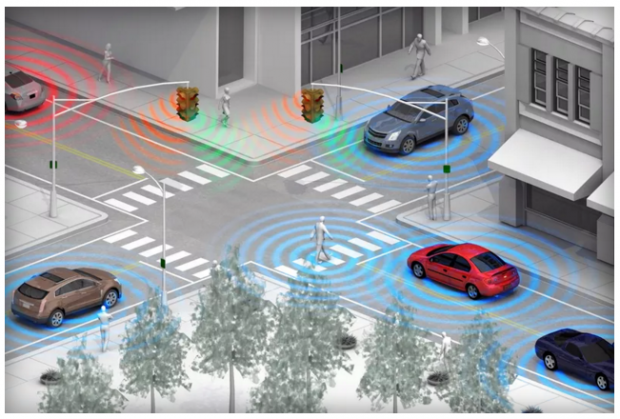 What's that? The Self-Driving Coalition for Safer Streets is a lobbying group that will fight with the federal government about autonomous driving. With the government not really having a handle on self-driving cars just yet, the coalition is being led by David Strickland. Strickland is the former administrator of the National Highway Traffic Safety Administration (NHTSA).

Strickland will act as the group's counsel and spokesperson, so in a way, he'll be lobbying his former agency. His previous employer has been tasked by the Department of Transportation Secretary Anthony Foxx to work out the rules for self-driving cars, by early this summer.

Strickland said in a statement: "Self-driving vehicle technology will make America's roadways safer and less congested. The best path for this innovation is to have one clear set of federal standards, and the Coalition will work with policymakers to find the right solutions that will facilitate the deployment of self-driving vehicles".