The eagerly anticipated adaptation of one of the most famous Batman graphic novels of all time; 'The Killing Joke', has just released its first trailer.

Recently rated R for "bloody images and disturbing content", 'The Killing Jokes' has fan favourite voice artists Kevin Conroy and Mark Hamill reprise their vocals as Batman and the Joker for the first time in almost five years. Based on the acclaimed 1988 graphic novel of the same name by famed artist Alan Moore features an origin story for the Joker, with many fans proclaiming it as one of the best Batman stories of all time. 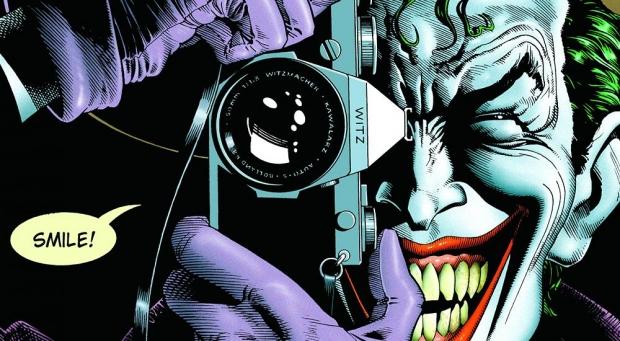 'The Killing Joke' will be released direct to video later this year.