We're only weeks away from the official unveiling of AMD's next-gen Polaris 10 GPU, with new reports from a recent event hosted by the company in Taiwan about Polaris. 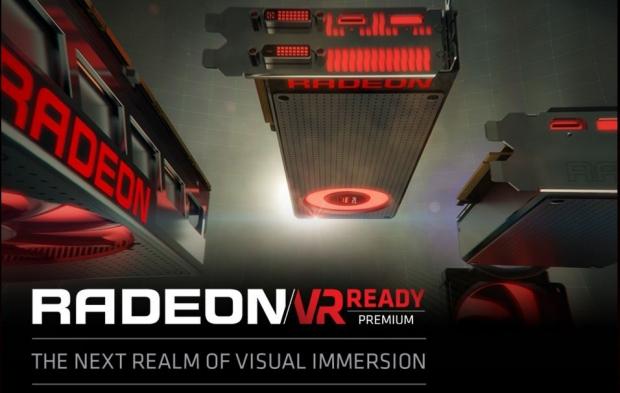 The event doubled as a way of showcasing their next-gen Polaris architecture, as well as the new dual Fiji video card, the Radeon Pro Duo. The upcoming Polaris 10 has a TDP of 175W, but will "actually consume much less than that", reports WCCFTech.

We should expect the Polaris 10 GPU to be found on the higher-end R9 400 series cards, with 2560 stream processors, built on the 14nm FinFET process. We should see 8GB of GDDR5 or GDDR5X used, with a TDP falling somewhere between 110-150W.