If there was a horror game that had gamers wetting their pants, it was Outlast from developer The Red Barrels.

It was a surprise horror hit, with the developer teasing the sequel at PAX East 2016. Outlast 2 will be hitting the current-gen consoles, PC and Mac later this year, promising a more haunting journey into the depths of the human mind, and its dark, scary secrets. 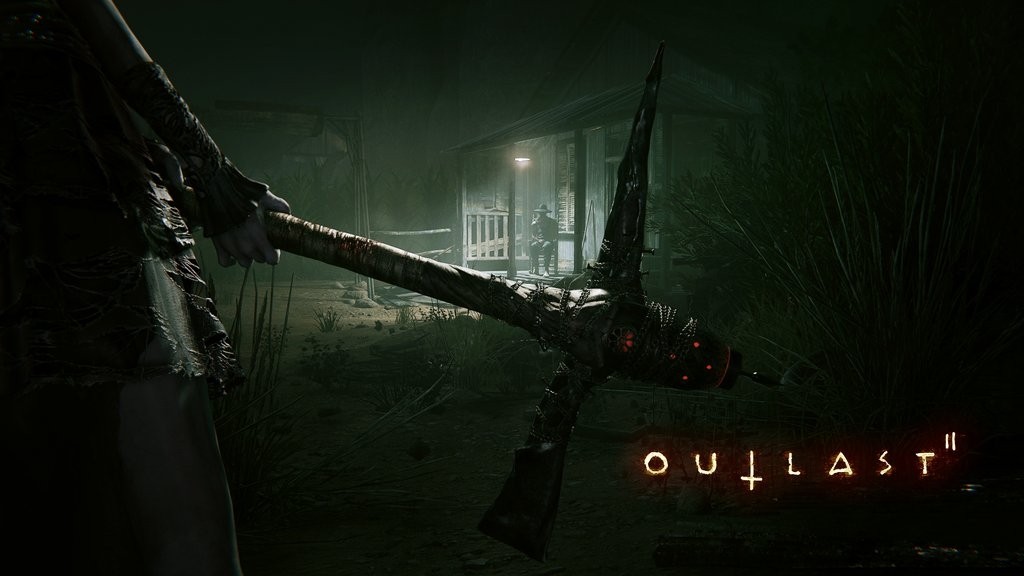