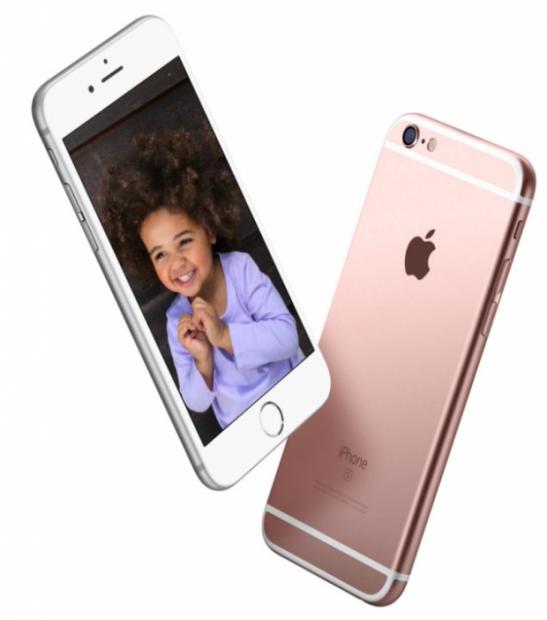 Barclay's analyst Mark Moskowitz has said that there might not be an 'S' cycle next year, with Apple skipping the 'S' series smartphone and jumping directly from the iPhone 7 to the iPhone 8. Moskowitz said: "Silver lining - there might be no "S" cycle in C2017. Our conversations with industry participants suggest Apple could skip the "S" cycle next year and instead jump to IP8. The jump could showcase major form factor changes, including OLED, no home button, and wireless charging. In our view, these potential changes could drive a mega cycle, underpinning our C2017 iPhone unit growth estimate of 10.3%, vs. 6.3% previously".

Apple using a wireless charging to the iPhone would be so great, as it's one of the major areas that competing smartphone companies beat Apple.