iBooks and iTunes movies became available in China seven months ago; now both are blocked from sale on orders from the State Administration of Press, Publication, Radio, Film, and Television. Apple Music and Apple Pay are said to still work. 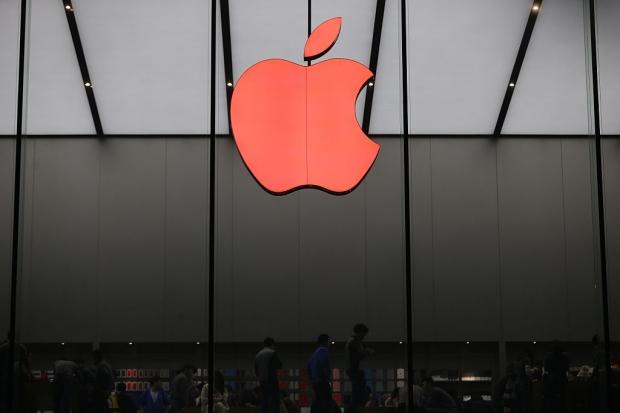 The electronics giant hopes its services will return "as soon as possible." No doubt there given China is Apple's second biggest market. It declined to offer details on the blockade, but it's known that Chinese regulators are motivated in such decisions by a desire to control media and its population in the name of the Communist Party as well as to favor Apple's Chinese competitors.