After seeing competition from Logitech and Das recently, Cherry is upping its game with new mechanical keyboard switches. Dubbed Cherry MX Speed Silver, the new tech is 40 percent faster than Red actuation point-wise and is aimed at those who do lots of typing as well as gamers. 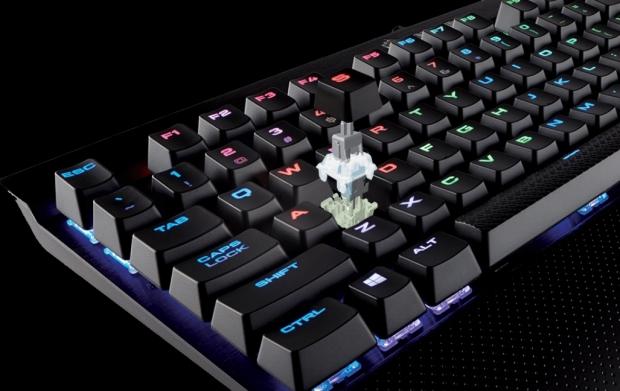