The world has been shocked today by the passing of pop superstar Prince (real name Prince Rogers Nelson) who's passed away aged 57. 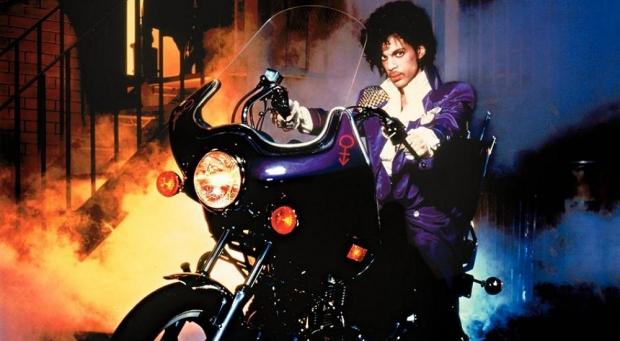 According to the BBC, the singer, songwriter, arranger and multi-instrumentalist was found by authorities at his Paisley Park estate. The singer had been battling 'flu-like symptoms' for well over a week.

The artist who released over 30 albums throughout his career is best known for hits such as Little Red Corvette, 1999, Raspberry Beret, When Doves Cry and Kiss, and even won an Oscar for his role in the 1984 feature film 'Puple Rain'.