Most people won't even know who John Romero, but he was a co-founder of id Software, the developers behind games like Doom and Quake.

Well, Romero is working on a new first-person shooter, something we teased a couple of days ago, but now we know Romero will be unveiling his new FPS on April 25. Adrian Carmack, the co-creator of Doom and Quake and John Carmack (who is now the CTO of Oculus), is involved with the project.

That teaser trailer though, is incredibly cheesy - but I love it! 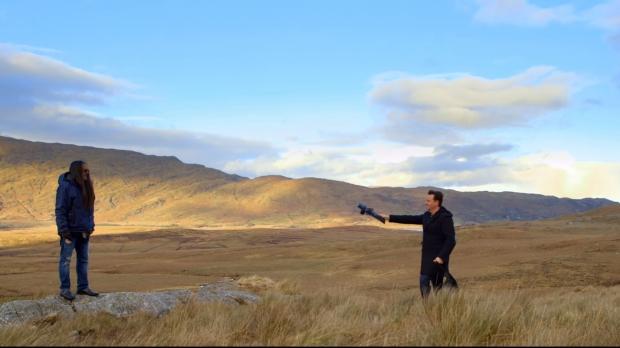