It's official--the Xbox 360 is done. Microsoft will no longer manufacture new Xbox 360 consoles, so existing inventory is all we have left. 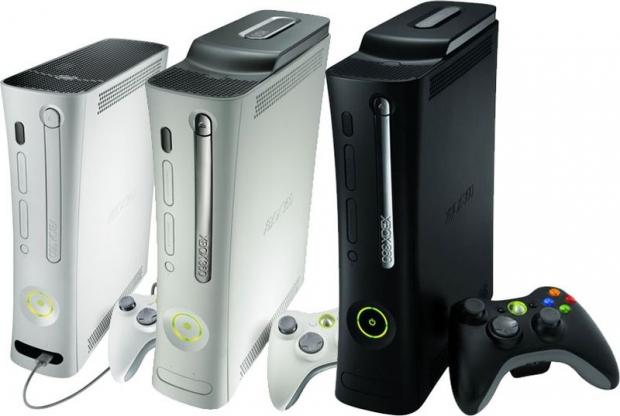 Microsoft today announced that it will be discontinuing the Xbox 360 console, choosing the tenth anniversary to reveal the upsetting news. Microsoft really does have a weird way of celebrating a whole decade of gaming, don't they?

"Xbox 360 means a lot to everyone in Microsoft. And while we've had an amazing run, the realities of manufacturing a product over a decade old are starting to creep up on us. Which is why we have made the decision to stop manufacturing new Xbox 360 consoles. We will continue to sell existing inventory of Xbox 360 consoles, with availability varying by country."

"We know that many of you became gamers on Xbox 360 and are still active, so it's important to us that while the overall Xbox gaming experience will evolve and grow, we will continue to support the platform you love in multiple ways:"

Interestingly enough, the Xbox 360 was discontinued all the way back in 2011 in Japan. Microsoft notes that certain countries will have more stock than others, so be sure to grab a system if you've been on the fence, because soon you won't be able to get a fresh system. Hopefully Microsoft will still service broken Xbox 360's--that'd be a really harsh move if it didn't.

The Xbox 360 is responsible for some of the most profound gaming experiences I've ever had, and I'm sad to see the console die out. Microsoft owes a lot of its success to the console, but I suppose the console's retirement was inevitable. Redmond is already experimenting with new Xbox One prototypes with higher-end hardware, and the company is pretty gung-ho about taking over PC and console gaming.