With the launch of next-gen video cards only weeks away, photos of the purported NVIDIA GeForce GTX 1080 have appeared, teasing a very aggressive looking video card. 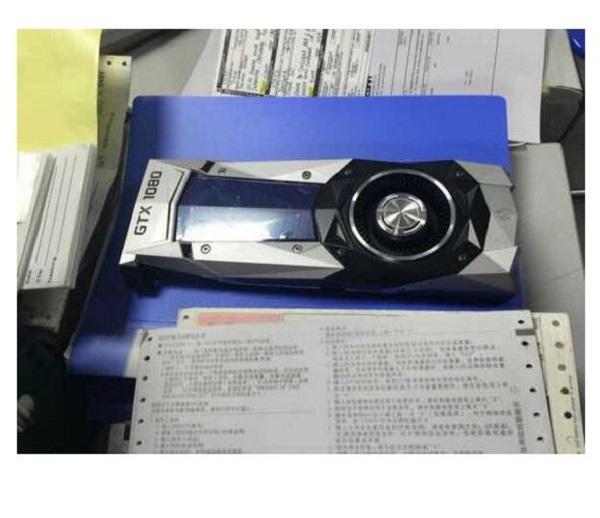 The cooler itself looks similar to the previous GeForce video cards, including the GTX 980 and GTX 980 Ti, with a silver metallic body and black accents, with a small acrylic window that is placed above the vapor chamber and heat sink fin array.

The new-look cooler design is much more aggressive, with sharp angles that give me the feeling of Transformers for some reason. We should expect NVIDIA to unveil the new Pascal-based GeForce cards next month, with a launch in early June at Computex.