AMD has been better positioning itself in the last year or so, but securing design wins with Apple and getting its upcoming Polaris architecture inside of Apple PCs and notebooks is a huge score. 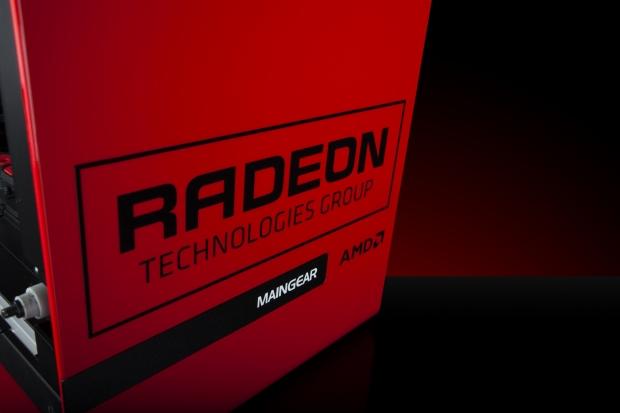 It might not be the huge numbers AMD secured by getting its APUs inside of the Xbox One and PS4, but it's a big win if you look at it from a design standpoint. Apple don't just throw any GPU or CPU inside of their machines, so Apple must see something worthwhile in Polaris.

Polaris is built on the 14nm FinFET process with some major power efficiency numbers, which is something Apple is always pushing towards. We should expect to see Apple unveil Polaris-powered notebooks and desktops later this year.