GameStop isn't just a purveyor of fine gaming wares and a place to economize physical game merchandise. Now they're fully entering the publishing business with their own fully owned, and separate, division created specifically for publishing games; GameTrust. 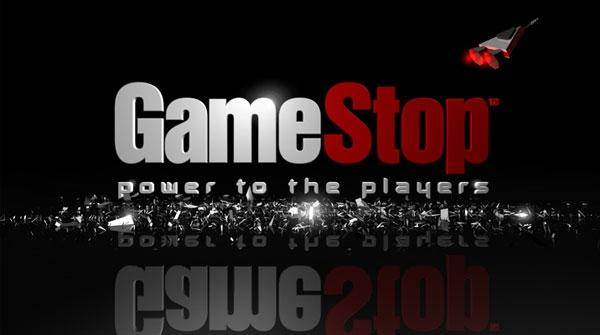 They've already tried their hand at publishing their own games in the past, but now they're officially entering fray with their own, non-traditional mechanism for letting developers get their games out there, and funded even. It's non-traditional in that they have a completely hands-off approach to the development process. The goal of GameTrust is to provide their clients with exclusive real estate, as they're calling it, both online and in their stores to allow for a higher degree of discoverability. Right now they're working with Insomniac Games, Frozenbyte, Read At Dawn and Tequila works, but there's plenty of room for more developers to join their new business model.

Even though it might at first seem the antithesis of their unspoken policy to protect their own physical merchandise business, however, the extension into the digital release business is actually a natural progression and now another source of income for them. GameStop is striving to be more relevant in an evolving climate. They plan on distributing to as many platforms as possible, consoles and PC, with their sites set on including a dose of VR content as well.

The move into the publishing business is a smart business decision as their sales continue to rapidly drop while the industry moves in a direction that precludes their older, slightly archaic, business model. They're changing and evolving as the industry does, and this is a natural fit since they're already well-positioned in the industry to offer these services to indie and larger developers alike.