The reason? The Coalition, the developer behind the Xbox One exclusive, wanted Gears of War 4 to be a "graphical showcase" on the Xbox One, just like the original Gears of War was for the Xbox 360. The single-player campaign is thus locked at 30FPS, while the multiplayer side of the game will be a much smoother 60FPS experience.

During the recent IGN Podcast, The Coalition boss Rod Fergusson explained: "It's a notion of wanting to make, to push, the visuals as hard as possible in the campaign, and there are also other aspects. When you look at your framerate, there are of the number of elements that go into it, part of it is rendered". 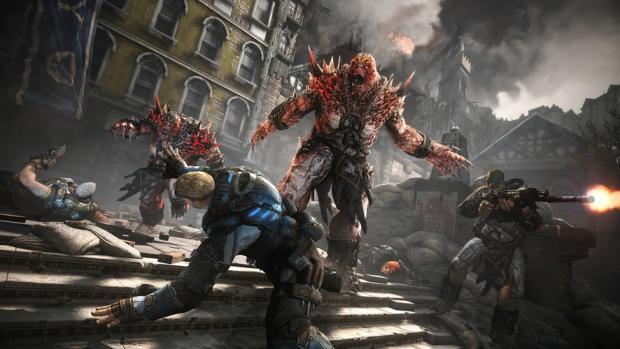 There are GPU bottlenecks, but the CPU on the Xbox One is something to considered, too. Fergusson continued: "There is a GPU-side, but there is also a CPU side and the number of monsters you want on screen, the number of AI that is running is going to eat up your CPU, and is going to slow you down".

But don't worry, The Coalition promises that Gears of War 4 will "blow people's minds visually". The 60FPS multiplayer gameplay responsiveness "is the most important" part for The Coalition.