GoPro has just launched its fresh new portal for all things 360-degree/VR videos, something the company has called "GoPro VR". 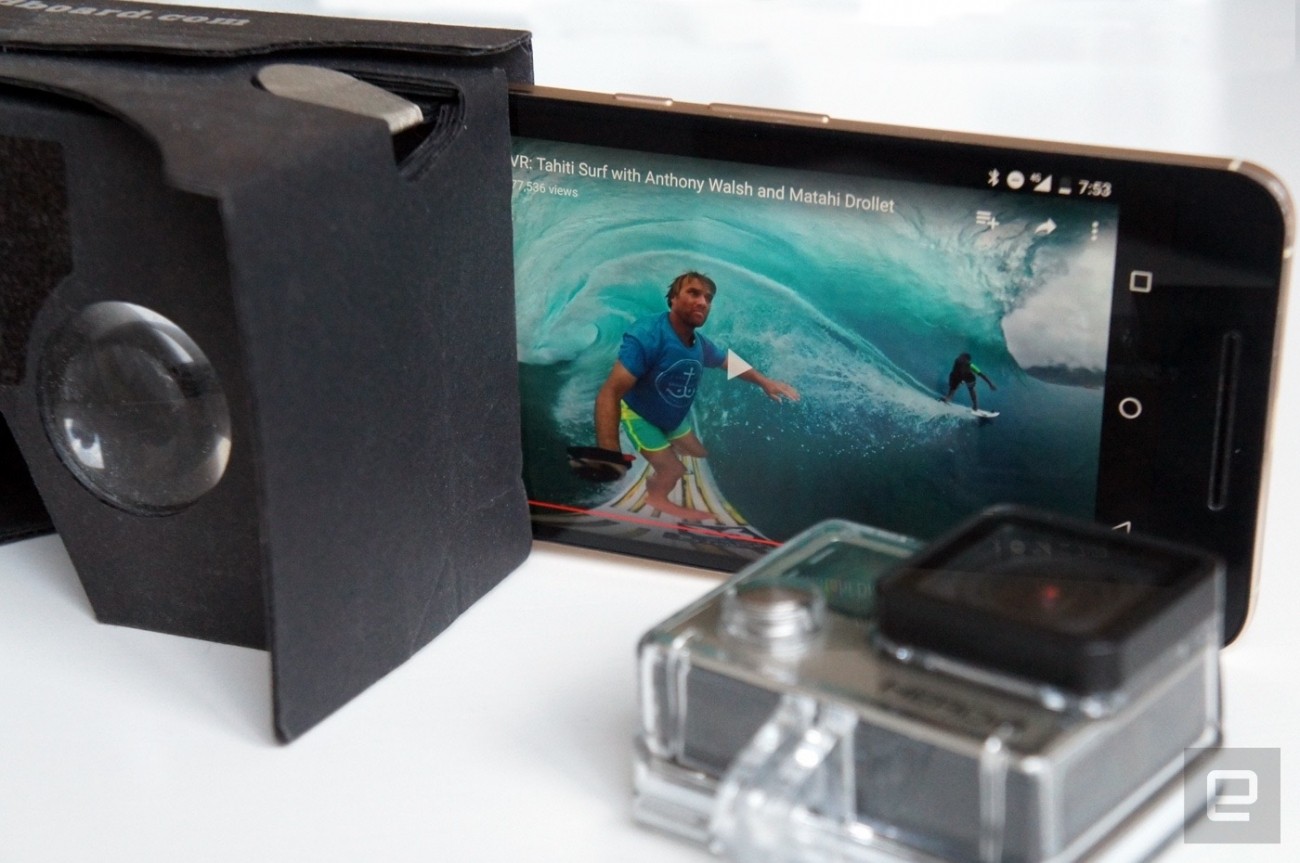 The company also unveiled its HEROCast wireless streaming tool for VR, which is called LiveVR. GoPro also announced the pricing for its new Omni rig, which will cost $5000 for the entire bundle which includes six cameras, Kolor software, smart remote, cables, memory cards, and more.

If you already have six GoPro cameras, you can buy the rig on its own for $1500, and pre-orders for the Omni open up tomorrow. GoPro VR on the other hand, will launch tomorrow, as well as the VR headset-friendly iOS and Android apps on their respective stores.