It looks like Verizon is preparing a new set-top box based on Intel technology, something it acquired a few years ago. 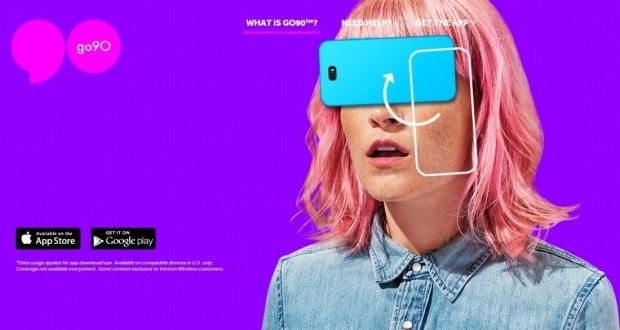 Intel sold its Internet television project to Verizon a few years ago for a rumored $500 million, but nothing much came of it - so the new rumors from Variety are pointing to the new STB from Verizon to launch with their Fios markets by the end of 2016.

Variety reports that Verizon filed documents with the FCC earlier in the week, looking for approval on a new "video set-top box". The purported set-top box is codenamed Mallard, and is considered the crowl jewel in Verizon's upcoming service. It will reportedly offer a new UI that won't look like the current Fios TV service, with the company reportedly starting work on the project before it acquired Intel's TV technology.