If there's one thing that Apple has done better than every other smartphone company, is that their iPhone sales have increased year-over-year... forever - until now, that is. 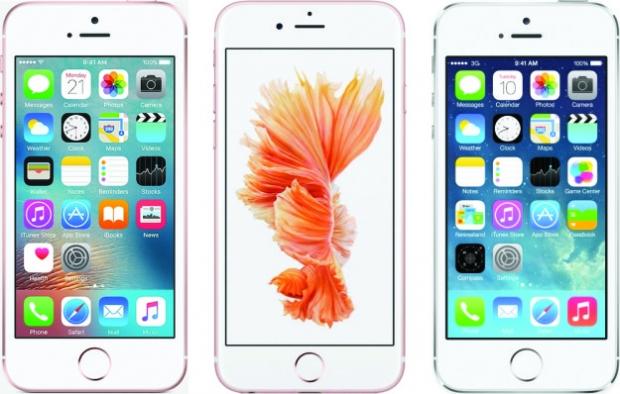 It's expected that 2016 will be the first year that iPhone sales will experience a decline, with Tom Cook even teasing this during Apple's earnings conference call earlier this year. Cook said: "We do think iPhone units will decline in the quarter. We don't think that they will decline to the levels you'll talk about. We aren't going to project beyond the upcoming quarter".

A new report from Nikkei suggests that the iPhone sales slump might hurt sales during the current June quarter, too. Nikkei reported: "Slow sales of the flagship iPhone 6s and iPhone 6s Plus, which debuted last autumn, have forced Apple to adjust inventories. It lowered production for the January-March quarter by about 30% from the year-earlier period. With sales still sluggish, the U.S. company has told parts suppliers in Japan and elsewhere that it will maintain the reduced output level in the current quarter".

Nikkei continued: "Apple apparently does not plan to produce a large enough volume of the small iPhone SE released last month to offset the slump of its flagship series. However, should Apple decide to release its next flagship model earlier than the usual September launch, parts production for that smartphone could take off around late May".

Apple is reportedly also not keen on increasing the production of iPhone SE units, where across the US the 64GB model is impossible to find. BGR reports that they've "walked into a few Sprint and Verizon retail stores and employees there told me that they've never seen anything like the iPhone SE release insofar as supply appears to be nil".