Sharp is launching a phone in Japan that's also a tiny robot: it dances, speaks, projects videos and photos, and costs $1,800. 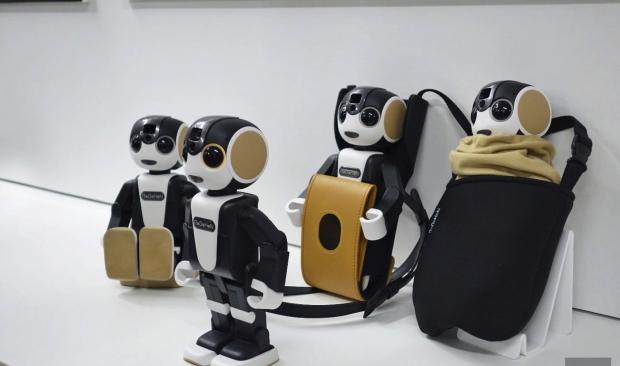 RoboHon, as it's known, supports 720p resolution for projection, LTE, and three voice recognition technologies (which cost you a small monthly fee, unlike with most devices). Sharp plans to have it help users call taxis or find nearby restaurants and the like via apps.

RoboHon will launch in Japan, with other regions anticipated to see it later on.