In an 'it's about damn time' move, Apple is rumored to be in the process of renaming OS X to MacOS, which might be announced during its WWDC event later this year. 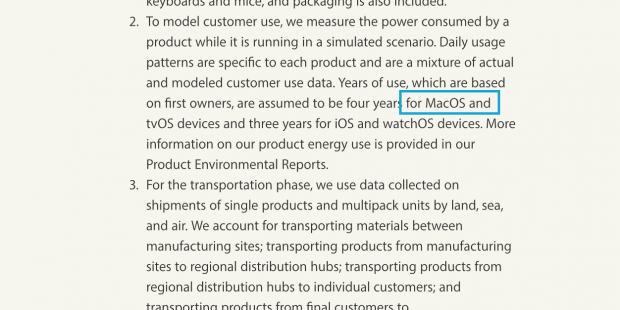 Apple talked about how it concluded product life spans for an Earth Day promotion, the company wrote: "years of use, which are based on first owners, are assumed to be four years for MacOS and tvOS devices and three years for iOS and watchOS devices" as determining factors, reports TNW.

TNW reports that it expects Apple to rename iOS to 'phoneOS' in the near future, with the 2017 iPhones - but I find that quite disturbing. Could Apple mature its smartphone OS and name it 'phoneOS'? Let us know in the comments, below.