Facebook has announced its insane new Surround 360 camera, which is a 17-lens 3D VR rig that shoots 360-degree video. 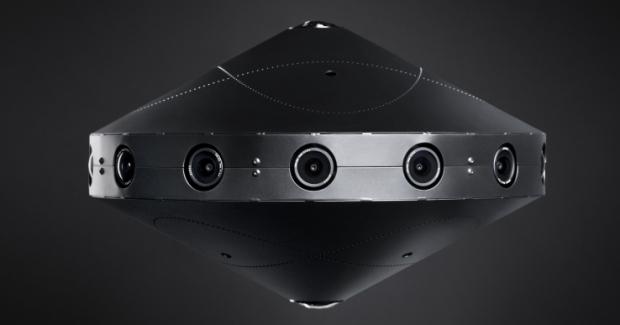 The 17 lenses are all 4-megapixel lenses that can shoot up to the huge 8K resolution, of 7680x4320, with each individual layer acting as a built-in heat sink to keep things nice and cool. Surround 360 requires not much effort in terms of post-production, but the $30,000 price will keep most punters at bay.

Facebook has said that it'll post the hardware design and video stitching algorithms onto GitHub later in the summer.