The new v1.3 patch for Far Cry Primal is now available, which adds a few nice additions to Ubisoft's open-world first-person shooter, adventure, and everything else game. 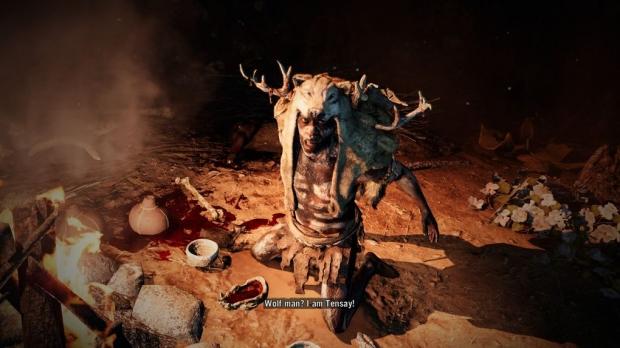 The full list of things changed and added into the v1.3 patch of Far Cry Primal: