Those in the Xbox One Preview Program are in for a treat soon: Xbox team member Mika Ybarra implied on Twitter that the Windows 10 Anniversary Update (also known as Redstone), will be made available for you as of late May or early June. Although it's not explicit, Ybarra also says Preview members will see Preview updates before the Anniversary Update, leading us to believe the updates are one and the same. 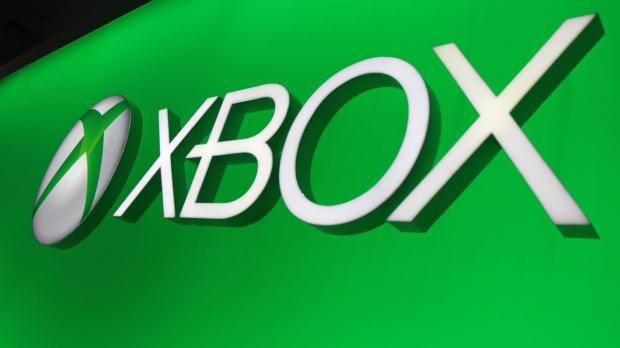 Once the Anniversary Update is released, the Insider Program and the Xbox One Preview Program will be combined to make this all a lot less confusing.