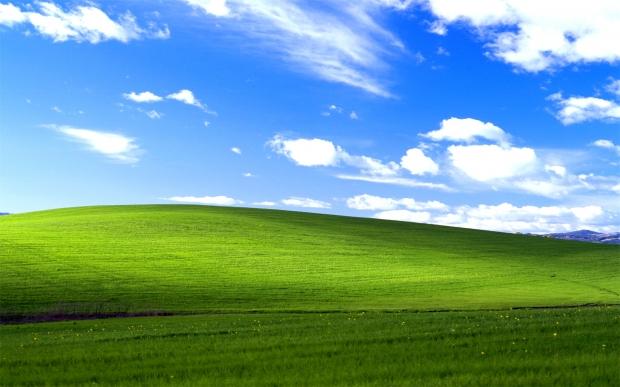 XP's resilience is due in part to how revolutionary it was and a lack of strong internal competition for years prior and following. Today, no doubt much of the reason for its large share is businesses who can't be bothered to upgrade -- such an undertaking is typically considered not worth it until it's completely unavoidable.