It's been a number of years since Steven Spielberg has produced a family friendly film, but with his upcoming adaptation of the classic Roald Dahl book 'The BFG', it looks like he's lost none of his touch. Today, Disney has released a fun new trailer for the live action/ CG hybrid.

Adapted for the screen by 'E.T.' screenwriter Melissa Mathison who sadly passed away late last year, 'The BFG' stars Rebecca Hall as the young Mary and features the voices of Mark Rylance, Bill Hader and Jemaine Clement. Frst published in 1982, the novel was one of the last written by Dahl, who passed away in 1990. 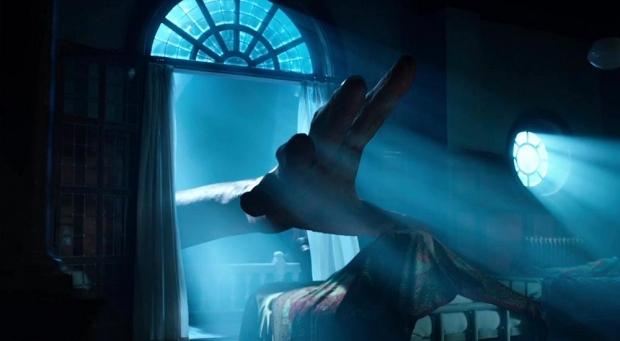