With the rumors that Sony will be releasing a more powerful version of its PlayStation 4 console, and our sources saying it'll happen later this year, Xbox boss Phil Spencer has now talked about a hardware upgrade for the Xbox One. But, it won't be happening. 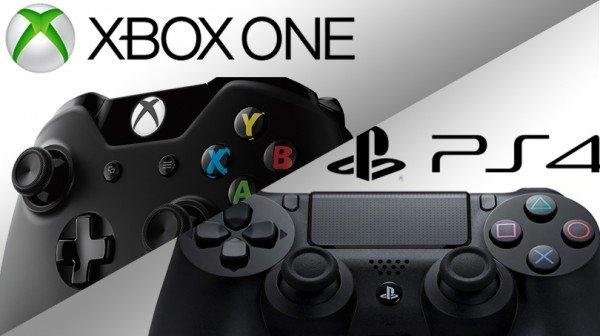 Spencer says that Microsoft doesn't want to offer smaller, incremental upgrades to their console, but instead, they want to give gamers "substantial" upgrades. During Microsoft's Build Conference, Spencer said: "I don't know anything about any of the PS4K rumours that are out there,but I can understand other teams' motivations to do that. For us, our box is doing well. It performs, it's reliable, the servers are doing well. If we're going to go forward with anything, like I said, I want it to be a really substantial change for people - an upgrade".

Maybe we can expect a next-gen Xbox sooner, rather than later, eh?