After stating his new album The Life of Pablo would be exclusive to Jay-Z's Tidal service, Kanye West has changed his mind and signed contracts with Spotify and Apple Music. The album is available on both services now. 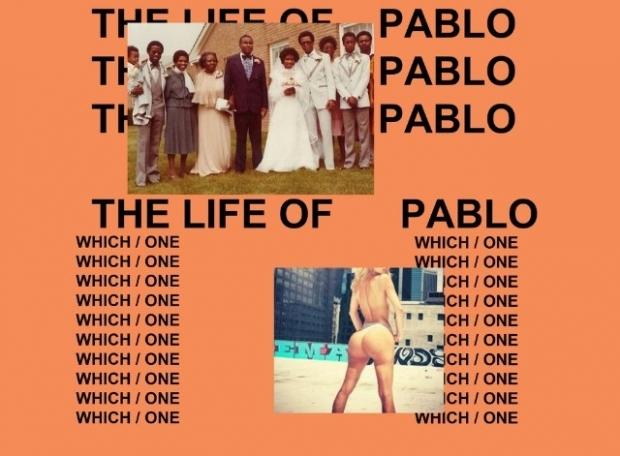 Just earlier today it was reported Jay-Z has sued the original owners of Tidal for misrepresenting subscriber figures. Between that and the news with West, this hasn't been the smoothest of his business ventures. We've reached out for comment from him and will update this story should we hear back.