While Warner Bros. might not be enjoying the best critical reception to Batman v Superman: Dawn of Justice, the movie has just smashed through the $500 million barrier - only five days after its release. 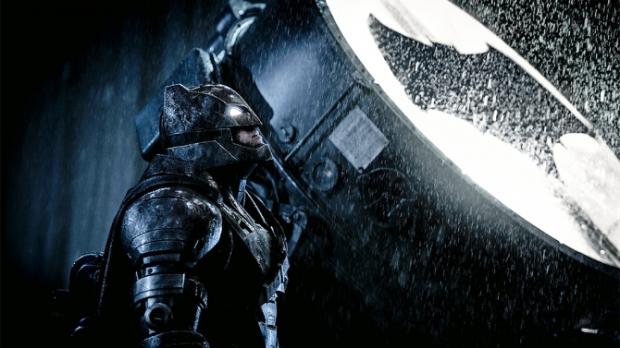 Batman v Superman pulled in $12.2 million on Tuesday domestically, taking in another $20.7 million overseas. This kicks the global total of BvS to $501.9 million, thanks to it opening in virtually every major foreign territory, including China - the world's second-largest market for movies.

Have you seen Batman v Superman: Dawn of Justice yet? What did you think?