During the keynote for Microsoft's annual Build developer conference, Windows boss Terry Myerson said that Windows 10 is now home to over 270 million users. 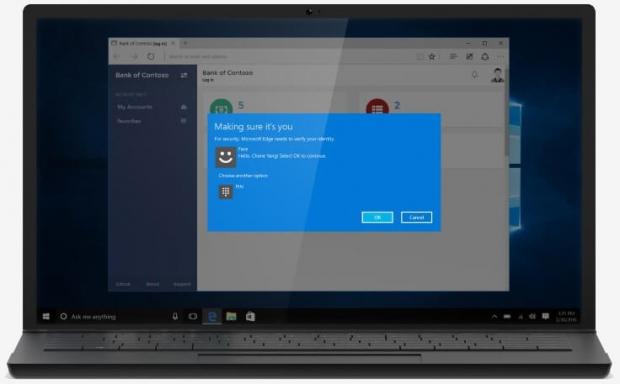 Microsoft isn't measuring total device installations or daily activity, with Computer World noting that Microsoft is expressing the 270 million number as a software-as-a-service style. This means MS is pulling the number of people using Windows 10 at least once in the last 30 days, as Windows 10 users. This figure isn't exclusive to Windows 10 PCs either, as it includes smartphones, tablets, and even Xbox One consoles running Windows 10.