The resume of a motion capture actress may have inadvertently revealed Middle-Earth: Shadow of Mordor 2. 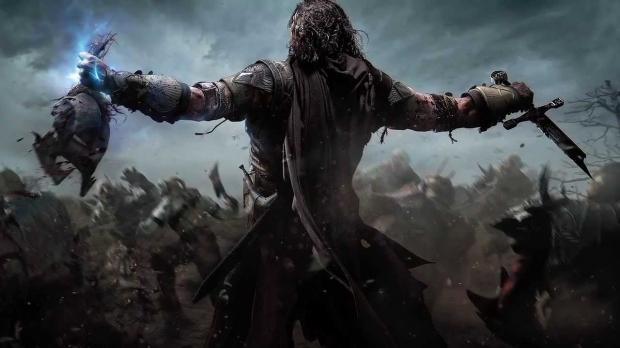 According to Nerdleaks, Shadow of Mordor 2 was previously listed on the resume page for Lauren Mary Kim, a seasoned stunt and motion capture actress who's worked on games such as BioShock: Infinite and Elder Scrolls Online. At the time of writing, any mention of the sequel has been scrubbed from the page, possibly indicating that Warner Bros. stepped in to yank the mention.

Due to Shadow of Mordor's cliffhanger ending, it's not exactly a surprise that the game is getting a sequel. The original was praised for its breakthrough Nemesis system and Assassin's Creed-like mechanics, receiving generally favorable reviews. So it's only natural that Warner Bros. and Monolith turn the game into a franchise.

No further details were revealed on the page, and there's always a chance it's a hoax, so take this one with a grain of salt. It's pretty much a given that a sequel will happen, but we don't know when. If the claim is genuine we'll probably see a Shadow of Mordor 2 announcement at E3 2016, as Warner Bros. Interactive will be at the show. 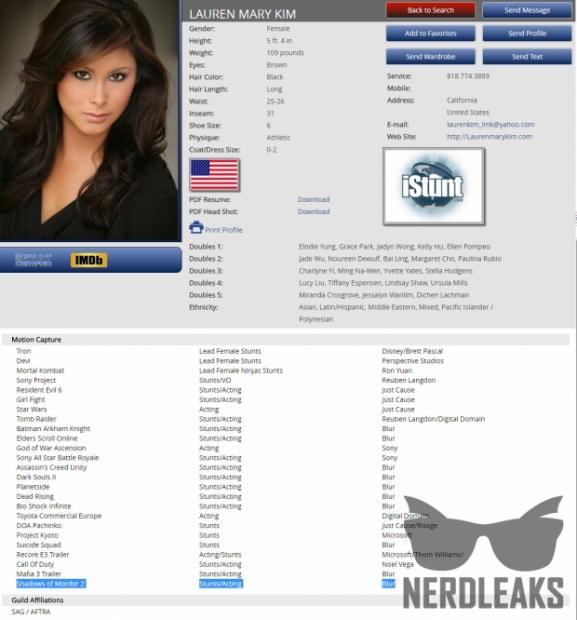