It's only just been a day since three games joined the Xbox One compatibility list, but now one more game is being added, bringing the list up to 141. Major Nelson announced on Twitter that Valve's Left 4 Dead 2 is now playable on the Xbox One. 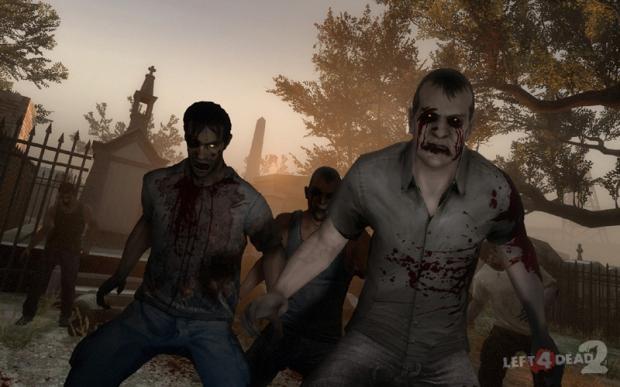 This means that if you happen to have a copy of the physical disc laying around, you'll be able to pop it in and fire it up once again, or go to the Xbox 360 portion of the Xbox Store and download it if you own a digital copy. This is now the fourth re-release of playable games in two weeks for the Xbox One backwards compatibility program and the second Valve game to join the list.

Microsoft is adamant about bringing as many games as is possible by keeping lines of communication open between them and publishers and developers. Just yesterday Soul Calibur II, Halo Wars and The King of Fighters '98 made it on the list while last week we saw the original Assassin's Creed and Dark Souls also become fully backwards compatible. Performance is looking of these games within the emulated virtual machine seems to be improving from the hiccups that affected earlier games.

The full list of backwards compatible games can be found right here.