Three more games have made it to the Xbox One via Backwards Compatibility. Halo Wars, Soul Calibur II and King of Fighter '98, all available to buy and download now in the dedicated Xbox 360 backwards compatible store that you can access through the Xbox One. 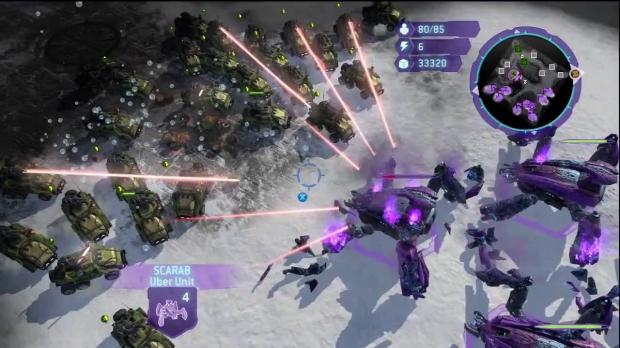 Halo Wars was actually available last week through it's now officially joining the lineup with the new announcement by Major Nelson. From early reports, performance seems to be on par or better than their last generation counterparts, which is a releif given the strange performance issues inherent early on.

The list of backwards compatible games continues to become larger and larger with no sign that they'll be slowing anytime soon. This is actually the third announcement of new games in two weeks, adding up to a total of 140 games thus far. Red Dead Redemption, a game that would likely please fans and critics alike, continues to be missing despite having been unintentionally revealed last month. Microsoft is in talks with all major publishers and developers about bringing on board as many games as possible, so even if your favorite game isn't quite listed yet, it might be in the near future.