Just as the Oculus Rift begins shipping to its first batch of consumers (where's my email, Oculus?!) and the HTC Vive begins preparing for its shipments in the coming weeks, news has emerged that Sony might release the PlayStation VR to the PC. 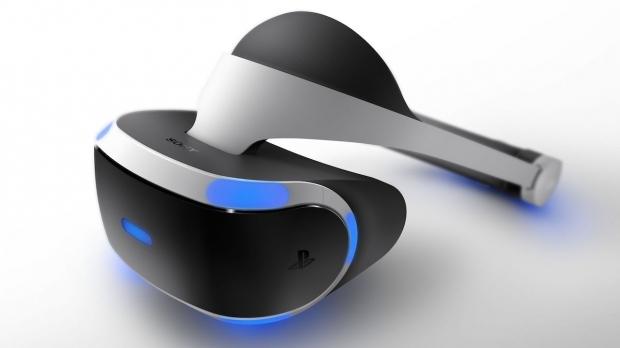 Sony Computer Entertainment Executive VP Masayasu Ito has teased that Sony is considering making the PlayStation VR available for the PC, thanks to the PS4's internals being similar to what the PC is powered by. But for now, Sony is completely focused on making the PlayStation VR a great experience for the PS4, and not the PC - but the tease, is something interesting to see from Sony in its continued dominance against Microsoft and the Xbox One.