Oculus has just starting shipping the initial wave of Oculus Rift VR headsets, but Palmer Luckey had a big surprise in store for the very first Rift recipient. 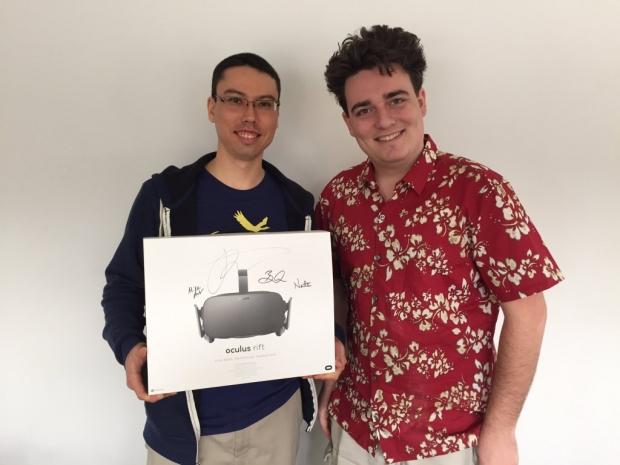 As a means of saying "thanks for believing in us," Oculus founder Palmer Luckey traveled all the way to Alaska to personally hand-deliver the very first Oculus Rift VR headset. The recipient, a software dev named Ross Martin, was the very first person to pre-order the Rift, and is now the first person in the world to own a consumer-ready Rift headset. The HMD's box has been signed by Luckey, Michael Antonov, Brenden Iribe, and Nate Mitchell, turning it into an instant collector's item.

Luckey chronicled the entire adventure on Facebook (of course), saying: "This is incredible. I've been working on the Rift for so long, and you're the first person to actually get one. It's kinda like me taking all that work and handing it off to you, so you have to make sure you have fun with it!" 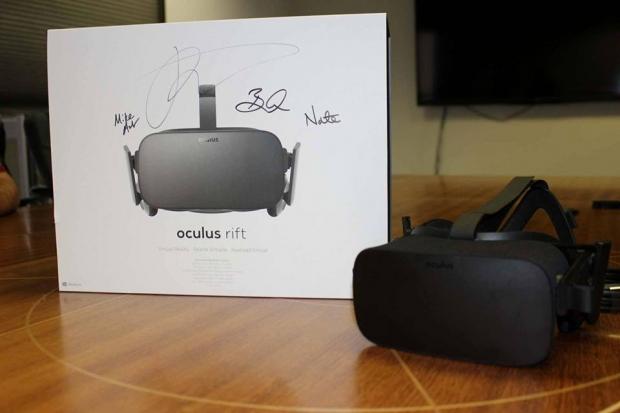 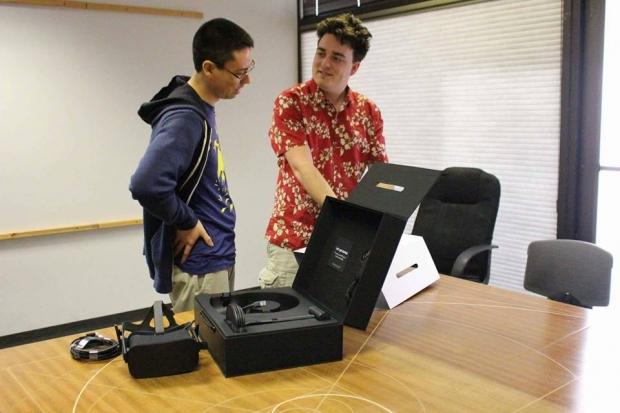