We all know VR is the rage right now, but Visionary VR is the latest coming to make some bank from it, raising $6 million in Series A funding.

The funding round was led by DFJ Venture, with Visionary VR CEO Gil Baron saying in a statement: "Today, only expert-level developers can create VR stories, we're going to change that". DFJ Ventures' Bubba Murarka added: "Given Visionary VR's insights into how storytelling is going to be redefined by virtual reality in the future, this company is aligned with DFJ's long history of investing in disruptive technologies. Even after seeing hundreds of VR demos and even creating our own VR app at DFJ, experiencing Visionary VR's product left our team slack-jawed. It is that impressive".

Visionary VR has a storytelling in VR-focused goal, where it is creating software to help make the process easier for others who wish to do the same. The company has been keeping its secrets close to its chest, but recently the company teased the first piece of content created with its Visionary Focus technology: a David & Goliath short experience. 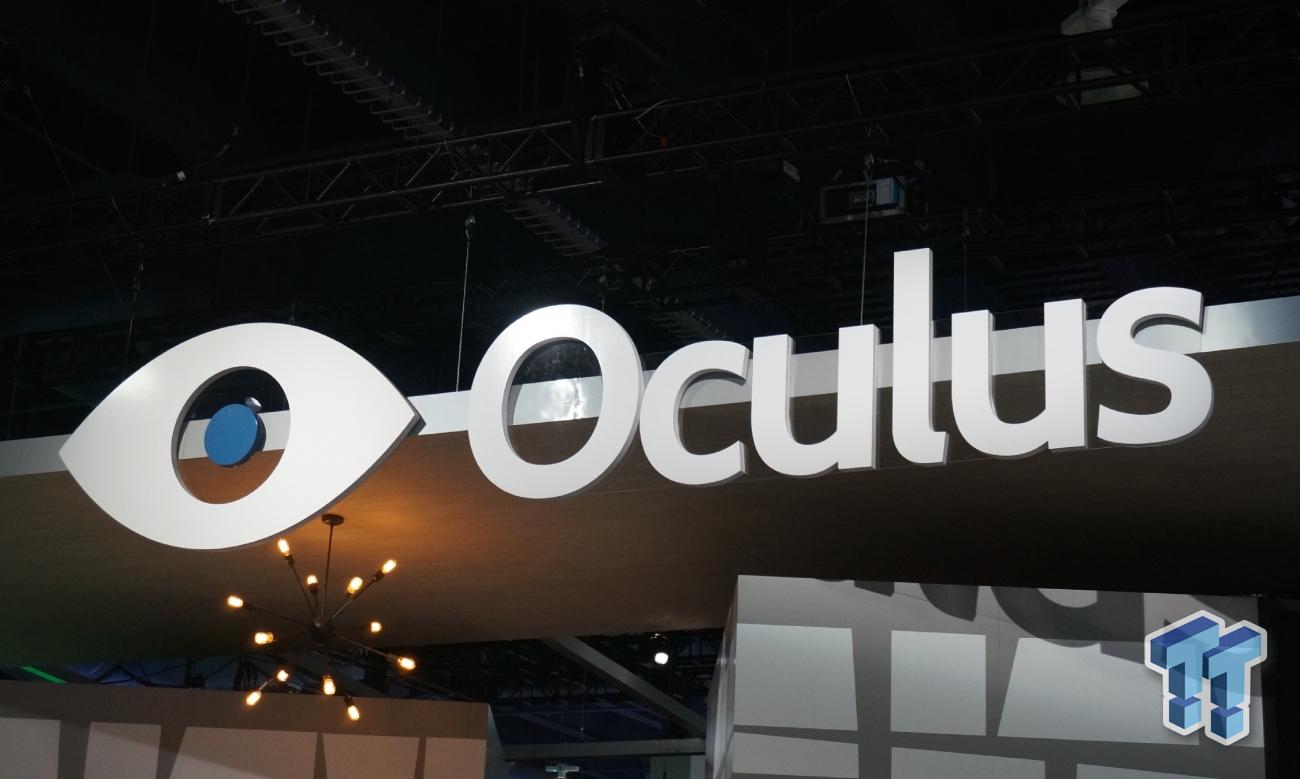