While Batman v Superman: Dawn of Justice has flown into cinemas, Marvel is sitting in the shadows with Captain America: Civil War set for release on May 8.

In order to catch up with why Captain America and Iron Man are fighting in the movie - among half the Marvel Cinematic Universe (MCU) - catch up with the story from all of the movies with the 'MCU Supercut - The Road to Civil War'. It's a 7-minute clip that explains everything incredibly well, setting you up for Civil War late next month (in some parts of the world) and May 8 in the US. 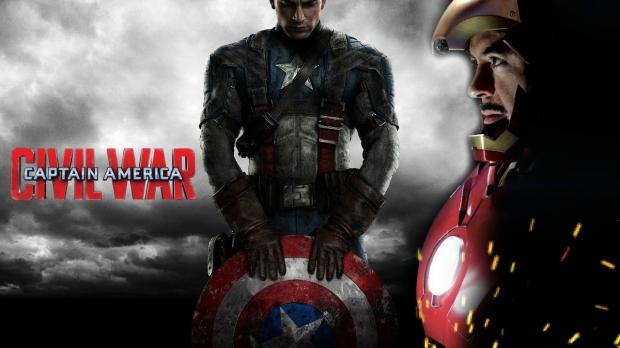