Valve has just unleashed the CAD files for its Steam Controller, allowing games to design their own modifications to the controller, which works with specific games, and already offers custom configurations. 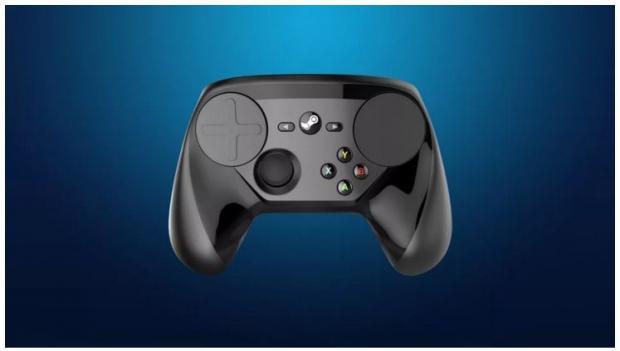 Valve encourages gamers who want to design unique modifications for the Steam Controller, but Valve's approval is needed in order to sell them. Erik Johnson, a designer at Valve said that the version of the Steam Controller available at retail wasn't meant to be the final form.

The company hoped that gamers around the world would customize the hardware to their unique needs, with Johnson telling Polygon back in October 2015: "We want to release the CAD files for how these controllers are put together".