If you play The Division, don't make High-End backpacks. If you do, you could be locked out of your uPlay account for an indeterminate amount of time. 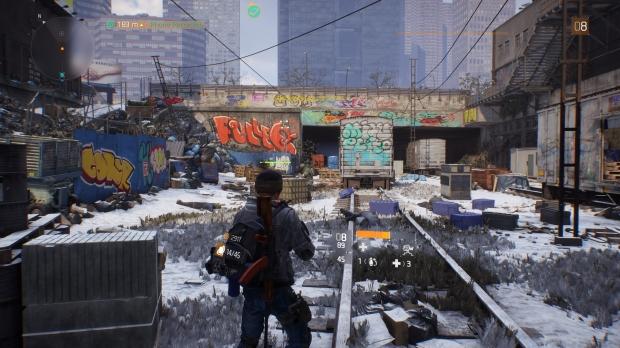 The Division players are suffering from a substantial game-breaking glitch that's locking them out of their accounts and preventing further play. The glitch leads to an endless looping loading screen and prevents users from signing in to the game's servers.

The bug is widespread, affecting countless players across the globe who are barred from playing. Oddly enough, the bug seems to be caused by crafting High-End grade backpacks, so stay away from crafting these items at all costs. Who would have thought an in-game item could cause so much trouble?

Ubisoft knows about the problem and is currently working on a fix, but as of the time of writing the bug remains active. The devs are asking affected players to share feedback details on this forum thread. The forum post has eleven pages worth of frustrated responses. There's no mention of the bug on The Division's official Twitter page, nor is there any scrap of info on Ubisoft's blog.