On the day that Batman v Superman: Dawn of Justice hits theaters, the Blu-ray rip for Star Wars: The Force Awakens has appeared on torrent sites. 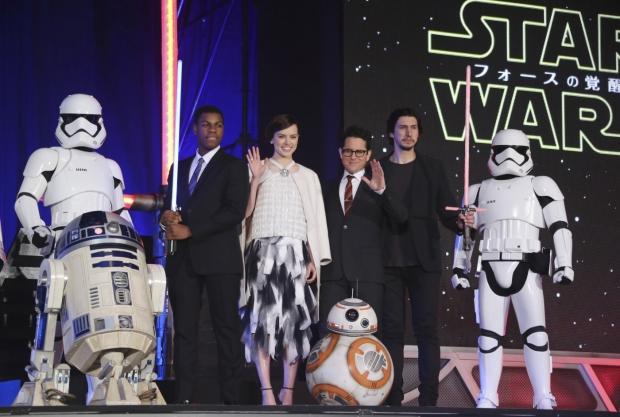 The official Blu-ray arrives on April 5, and four days ahead of that The Force Awakens through digital download. In the first 12 hours, TorrentFreak estimates that Star Wars: The Force Awakens had amassed 250,000 downloads - but I'm sure it's into the millions by now.

Disney can't do much to get it off the Internet, apart from the usual DRM and takedown notices. If Disney wants to get ahead of this, they're going to have to bite their tongue - or release it early. I think Disney will be biting down quite hard on its tongue right about now.