Microsoft is making great headway when it comes to adding more games to their list of those that are backwards compatible with the Xbox One. The newest two games to join the fun are Dark Souls and Tekken Tag Tournament 2, no surprise given that Bandai Namco did say that they were working diligently to bring their original creation to Microsoft's newest console. 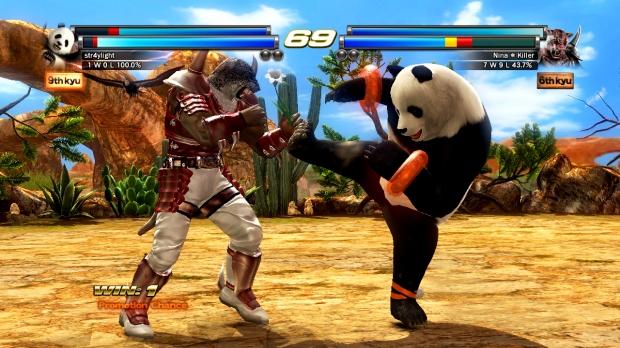 Dark Souls comes just in time for the promotional offer that Bandai Namco is running, where if you purchase Dark Souls III, you'll receive a download code for the original for free. That original is now completely playable, and should be just as smooth and good looking as the original.

The new games join an already large list of Xbox 360 titles that are currently playable on the Xbox One. You can either use the physical disc, or the buy and download them directly from the new Xbox Store that's been pushed to everyone with the new update that released earlier today. Unfortunately, we still don't see any signs of having Red Dead Redemption officially a part of the growing list of games, despite it leaking accidentally earlier last month.