One of the many appealing features of Tesla cars is Ludicrous Mode, which lets the driver reach high speeds in very short amounts of time. It's one thing to hear about it and another to see it, though, which is why you should watch the video below from AutoTopNL. In it, the Model S P90D reaches 60mph/96.5kmph in less than three seconds, and 155mph/250kmph in about 27 seconds.

The video is captured on the German autobahn (federal-controlled access highway) and may or may not constitute legal driving. 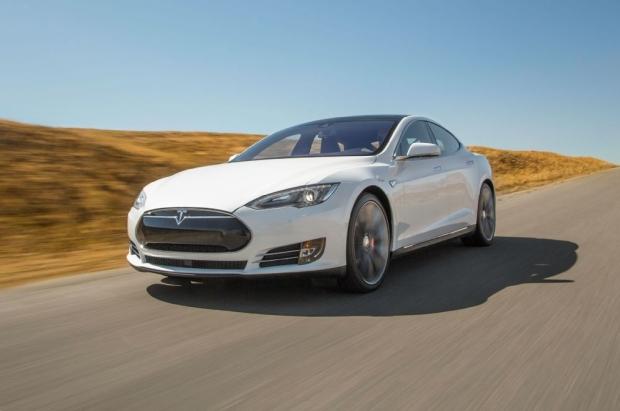