Google is mixing things up a bit with Chromecast, renaming the app Google Cast, in what it says is an effort to "better reflect that Google Cast technology is now supported across a wide range of devices such as Chromecast, TVs, displays and speakers." It revealed the news just after confirming its partnership with Vizio, which will see Google Cast built into the company's upcoming P-series displays, as well as to its soundbars and speakers. 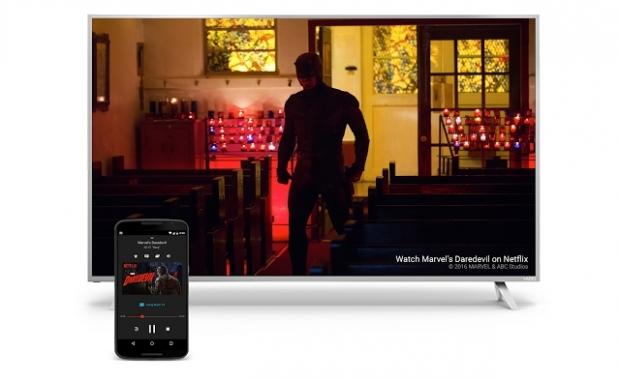 Along with a new name comes an update, which will roll out this week. With it you can expect video content discovery, expanded app discovery, customizable backdrops, and more.