The "Father", CEO, and Founder of Spotify Daniel Ek has revealed via Twitter that his music streaming service has hit 30 million subscribers. About this time last year, the count was 20 million, so it's fast-growing, to say the least.

By comparison, competing service Apple Music sat at 11 milllion subscribers as of last month. Catching up or exceeding the Swedish company is certainly plausible, but it has quite the headstart and appears to know what it's doing, so watching this cat and mouse game in the coming years will prove interesting. 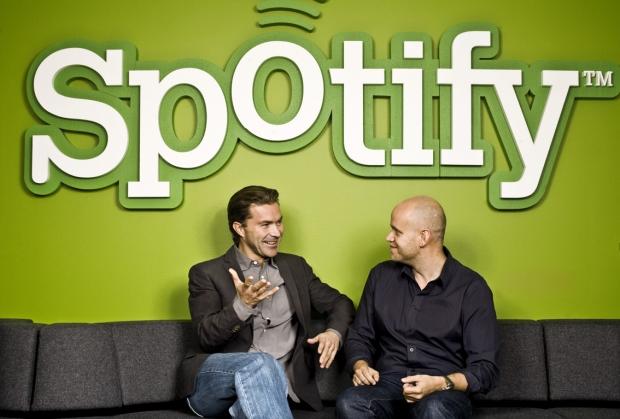