Sony is enjoying great success in its PlayStation VR, with it going up for pre-orders this week during GDC, with a price of $399. 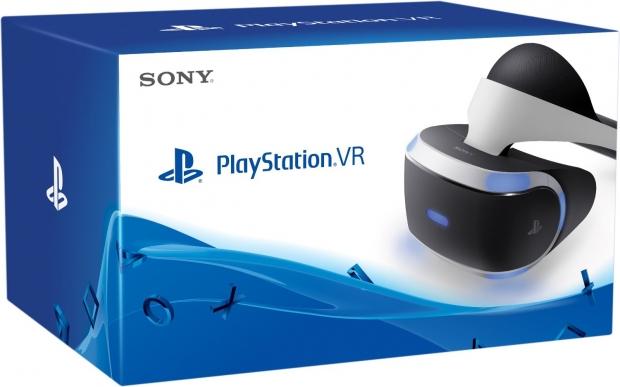 The PlayStation VR is already a #1 best seller on Amazon, taking control of its PC and video games section. In just 20 minutes, most of the first wave of PlayStation VR headsets sold, making them harder to source, even at local retailers. This means later pre-orders won't have guaranteed PSVR units on launch in October.

In the UK it's selling well, and some retailers in Australia only had 1 per store - in my state, I pre-ordered the only one at my local EB Games.