Continuing his tradition of being the most progressive Pope in recent memory (and maybe ever?), Pope Francis will join Instagram this weekend (Saturday, March 19, specifically). His handle: Franciscus, the Prefect for Communications, Msgr Dario Viganò. Beat that. 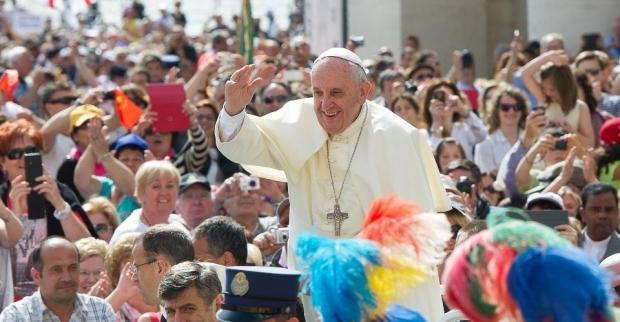 Pope Francis joined Twitter in 2012, although has elected to avoid Facebook. The Archbishop in charge of social media for the Vatican, Claudio Maria Celli, stated this is because there is too much opportunity on Facebook for publicly viewable abuse.