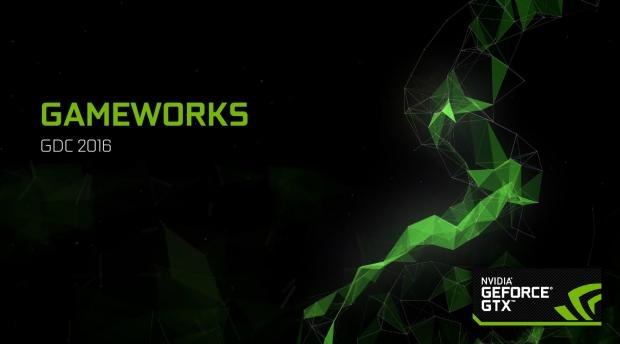 VRWorks being added to Unity means that it'll soon support VR SLI and Multi-Res Shading, which will make it much easier for developers to build VR support into the Unity engine for GeForce video cards. As for the Unity engine, it continues to expand at rapid levels, with VR games like Cloudlands: MiniGolf VR, Hover Junkers, and Job Simulator.

But, the Unity engine isn't just there for games - as there are various VR applications it can be used for, such as social, medical, tourism, design, education and training. Multi-Res Shading is capable of providing a 50% performance improvement when used in the right application, which is something that game developers - and gamers - can get quite excited over.