GDC 2016 - Razer has just announced its new Blade gaming notebook, with an injection of specifications and a better price point. The new Blade sports the new sixth-generation Intel Core i7 processor, alongside the NVIDIA GeForce GTX 970M with 6GB of VRAM. 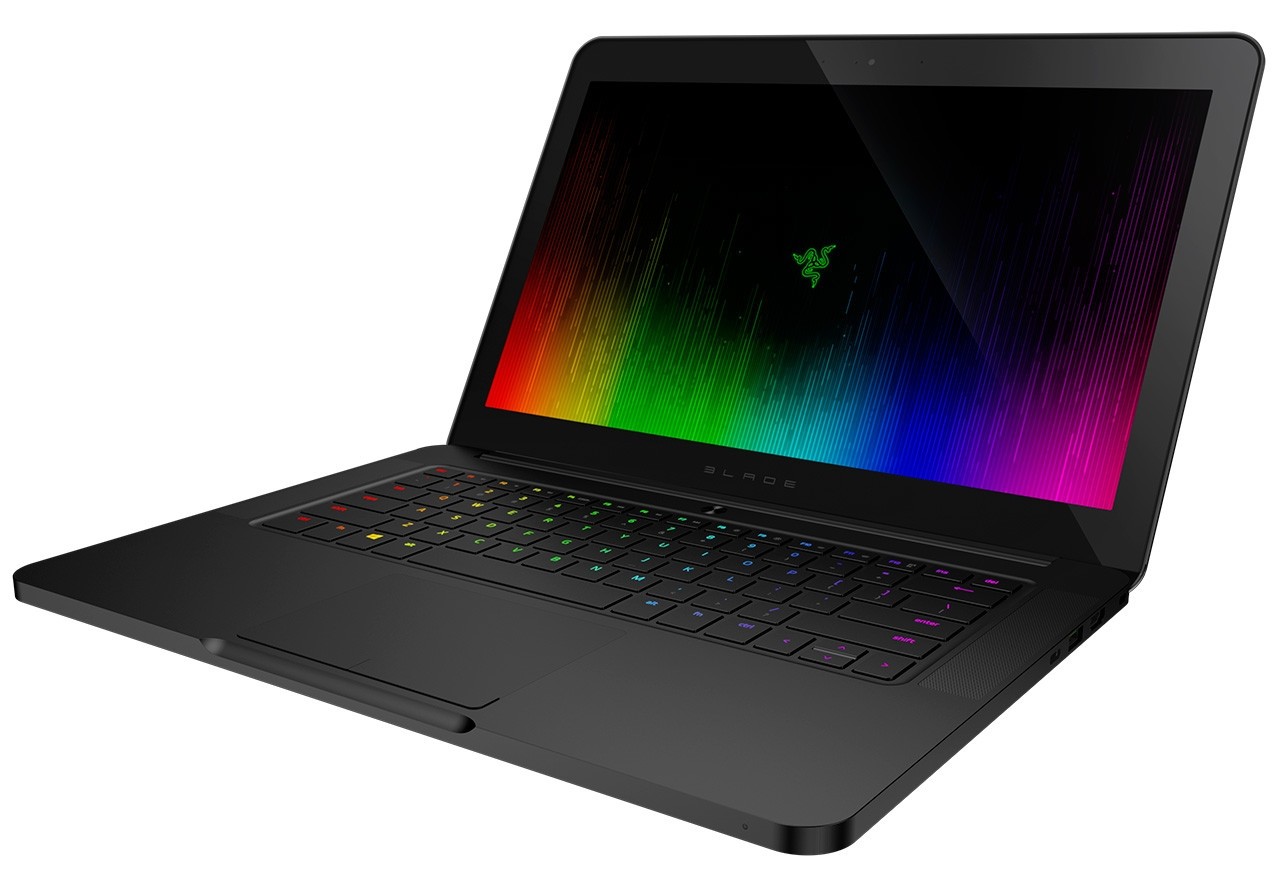 Storage wise the new Blade has a PCIe-based SSD which will ensure you can be pushing the speed limit when it comes to transferring data on the Blade. The new Blade has 16GB of DDR4 RAM in quad-channel, and a beautiful 14-inch IGZO-based 3200x1800 QHD+ display. The screen and its internals are found in a CNC-milled aircraft grade aluminum chassis which looks quite stunning.

The new Razer Blade has individually backlit RGB keys, making it the second laptop in the world after the Razer Blade Stealth Ultrabook. Razer is also keeping the price on the Blade nice and tight, with the previous Blade with the QHD+ display starting at $2399 while the new Blade starting at $1999.

Razer has outfitted the 2016 Blade with Thunderbolt 3 which allows it to connect to the Razer Core external GPU enclosure, allowing for desktop-class graphics power. Expect the new Blade to begin shipping next month, with full retail availability to be announced later this year.