Google's DeepMind AI first set its sights on European Go champion Fan Hui, defeating it soundly before taking the crown from world champion Lee Sedol (while there's still one game to go in the series, it currently sits at 3-1, favoring DeepMind). With that achievement in its pocket, we're left to wonder what's next. Asked just that at the Structure Data event in San Francisco today, Google Senior Fellow Jeff Dean pointed to StarCraft, calling it their "likely next target." 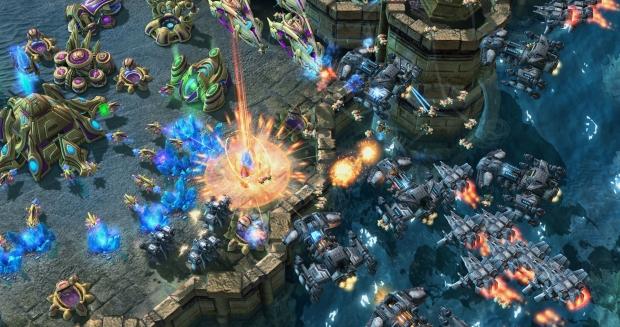 StarCraft presents a different and possibly greater challenge for DeepMind, as a lot of information is hidden from it unlike with Go where the opponent's moves are laid out in front of it. Due to that and the more visually stimulating nature of video games, the prospect is very exciting. Of it, a Blizzard said to us, "We're reaching out to learn more about what Google has in mind. For now, let's just say... challenge accepted!"