If you didn't already know, Samsung has launched their new Galaxy S7 and Galaxy S7 edge smartphones, as well as the refreshed Gear VR - and well, they have three new ads that star Lil Wayne and Wesley Snipes.

In the ads, Lil Wayne is using the Galaxy S7 while he deliberately pours champagne all over it, and then dunks it into a fish tank. In the second video, Wesley Snipes proves his acting chops by saying "cool" and then extends his range considerably more, by saying "very cool".

In the third ad, Lil Wayne helps give birth to a baby elephant - yeah, that happens. 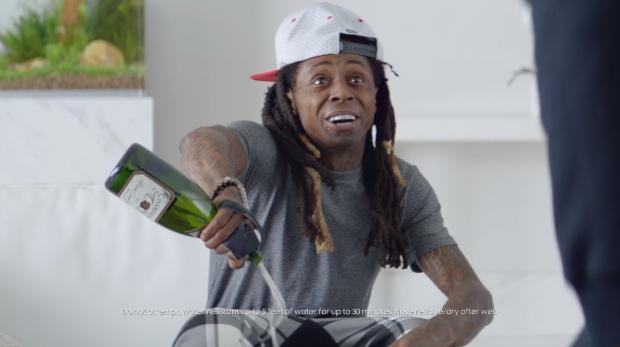