Titanfall may have fallen off the charts fairly early, but it still has a healthy following of gamers with plenty of servers up and running. And now the 2014 mechanical shooter is making its way into EA's Origin Access Vault on the PC side. 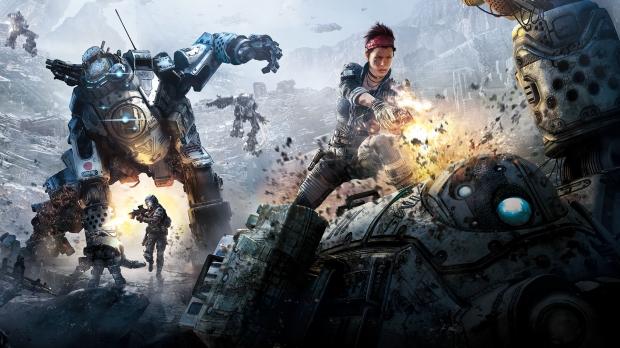 It's already available on the Xbox One version of the Access Vault, but now you'll be able to enjoy Titanfall and all the expansions on the PC if you happen to subscribe to the monthly EA Access service. The game will be playable without restrictions of any kind, as well. Just recently EA confirmed that Titanfall is on track for a release sometime in the 2017 fiscal year, and will have a single-player campaign that features a well written and very grounded story.

This will be the 17th game to enter the Vault, coming just after Torchlight II joined the family at the end of February. The $5 a month service has proven strangely popular with it's value increasing with every game added. The catalog now includes Battlefied 4, Battliefield 3, Dragon Age: Inquisition, The Sims 3, Dead Space and Plants Vs. Zombies Garden Warfare, among others. All of fantastic games that warrant even a paying full price for.