Microsoft impressed with its "sequel" to Internet Explorer (Edge), but failed to gain much traction with it, which some attribute largely to a lack of extension support. It's been a long time coming, but it's almost here finally: extensions have been moved into the RS1_release branch, so support should arrive with the next insider preview. An anonymous source within Microsoft has confirmed this information. 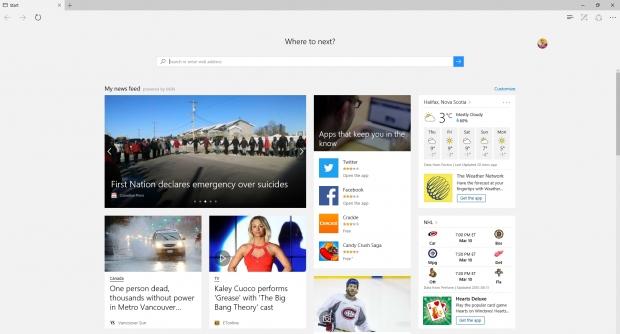 The next Edge release is expected sometime this month; extension support is expected to arrive before the end of March should it fail to show up in the next release.